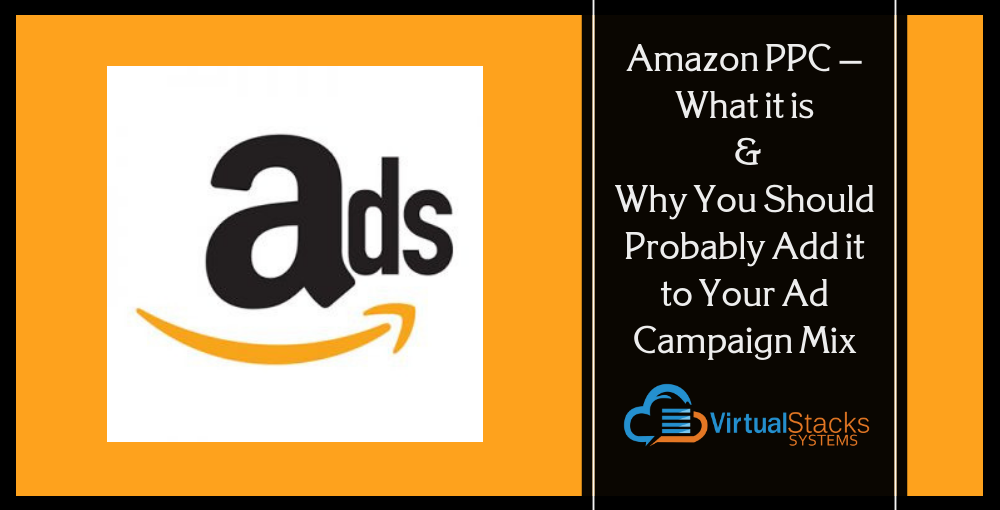 14 Dec Amazon PPC – What it is, and Why You Should Probably Add it to Your Ad Campaign Mix

Google AdWords and Facebook have long been the leading pay-per-click (PPC) advertising platforms. Yet, it should be no surprise that Amazon is quickly rising as a contender in this lucrative arena. After all, what should Google and Facebook matter to a company that’s being blamed as the cause of death of retail stores throughout the United States? And is Amazon sharpening its scythe for these behemoths? Such conjecture may be premature (or not – read to the end), but the ascent, present and future of Amazon PPC is certainly worth a look – and consideration for incorporation into your e-commerce strategy.

As reported in Digiday, Scott Galloway, founder of consultancy L2, predicts that digital ad revenue for Amazon Media Group, Amazon’s in-house team that sells ad products, will grow more than 40 percent year-over-year. That’s faster than Facebook, which is poised to grow about 25 percent; and Google, about 15 percent.

For those who are new to PPC, WordStream provides a clear definition:

PPC is a model of internet marketing in which advertisers pay a fee each time one of their ads is clicked. Essentially, it’s a way of buying visits to your site, rather than attempting to “earn” those visits organically.

Search engine advertising is one of the most popular forms of PPC. It allows advertisers to bid for ad placement in a search engine’s sponsored links when someone searches on a keyword that is related to their business offering. 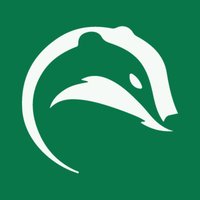 With Amazon in the fray, the landscape is changing.

As covered by Roger Montti for Search Engine Journal, these significant differences between Google and Amazon PPC were the subject of an interview with search marketing expert Mark Jackson of Vizion Interactive, who elaborated upon them.

The Cost Per Click (CPC) is higher than on Google. Why? According to Jackson, consumers who are searching on Amazon are “typically much further along in the purchasing path, and are already in the mindset of wanting to purchase a product. Customer searches tend to be much more specific, and product focused. In Google, customers typically are still in the browsing stages, and wanting to either learn about products, or searching product categories. With customer’s search intentions differing greatly in Amazon vs. Google, it causes your PPC strategies to be much different as well.”

In other words, Montti notes, a key feature of Amazon is that it is a de facto shopping search engine (much like YouTube is a video search engine). Because of this, consumers are lower on the sales funnel (lower is better). According to AdBadger, 55 percent of online shoppers begin their search on Amazon.

Or, even more simply stated, the consumer an AdWords campaign targets is usually just beginning research into their future purchase, while the Amazon PPC consumer is pretty much ready to buy – they just need to select the product. Obviously, someone who has cash in hand (so to speak) and is on Amazon is more valuable as a customer than one who’s still a lookie-lou kicking tires on Google.

Also, says Jackson, the Return On Advertising Spend (ROAS) is dramatically better on Amazon. “And not just on your own brand name, but across the board on keyword phrases and competitor brand names.” The benefit is that the higher ROAS allows the ability of a business to “boost incremental sales much higher than in Google.” Not to mention – as AdBadger does – that Amazon PPC’s conversion rates are sometimes 10 times higher than AdWords’.

Amazon’s algorithm factors in such elements as reviews, which Jackson notes adds an extra layer of complexity to bidding on Amazon versus Google.

In addition to the more complex algorithms, Jackson notes that another downside of advertising on Amazon versus Google is that the amount of time it takes to ramp up a campaign on Amazon to reach peak efficiency is slower on Amazon. This means that if you’re planning to advertise during a specific time frame, it may be necessary to start the campaign earlier so as to be at the best CPC/CTR (click-through rate) ratio at the appointed time.

The future of Amazon PPC – does Google hear a blade being sharpened?

Despite these few (and relatively minor) downsides for advertisers, the future of Amazon PPC looks bright, which reportedly is giving Google – or at least those doing a good deal of business with Google – cause for concern. According to AdBadger, Martin Sorrell – CEO of WPP – identified Amazon as a huge threat to Google when it comes to search. WPP is a global advertising agency that has Google as its biggest media partner. In 2017, WPP invested $2.9 billion of its $75 billion media bookings into Google ads.

Sorrell knows whereof he speaks, having served as WPP’s CEO since 1985 – longer than many of our readers have been alive. He’s seen and adapted to every digital advertising trend, and seeing Amazon in action in what’s been AdWords’ playing field is literally causing him sleepless nights – more so than his infant daughter. Says Sorrell:

“The answer to the question, ‘What worries you when you go to bed at night and wake up in the morning?’ isn’t a 3-month-old child. It’s Amazon – which is a child but not three months.”

Our humble blog post has given you several worthy resources to learn more about Amazon PPC so you can decide if your e-commerce business can benefit.

To learn more about the services that Virtual Stacks Systems offers, click on these links for PPC advertising, website design and redesign, SEO marketing, review management services, social media marketing, video production and much more! Contact us today to get started.